Palmer Hoovestal is a highly experienced trial attorney based in Helena, Montana, who has litigated civil and criminal cases in courts across the United States. He works on the front lines and in the trenches of trial and appellate courts. His involvement ranges from directing investigations, discovery, and litigating pretrial motions to making opening statements, examining witnesses, and delivering closing arguments to judges and juries in state and federal courts. He has practiced law in his own firm since 1990. Experienced, practical and realistic, Palmer will work toward the best possible outcome for your case.

Get the best results for your criminal defense with Palmer Hoovestal. 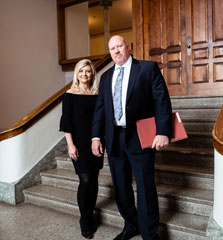 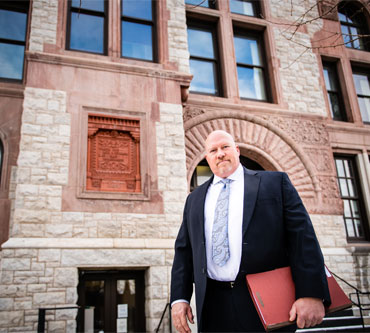 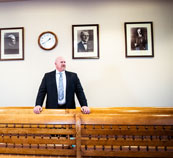 Shelley Hoovestal is the paralegal, office manager, and trial assistant for Hoovestal Law. She grew up in Fort Benton and attended Montana State University. Shelley is a master of organization and logistics. She first met Palmer when she was nine years old and her father refereed a boxing match in which Palmer was boxing. Little did she know then, that one day, she would be married to that fighter in the ring. Shelley and Palmer enjoy traveling and spending time with family. 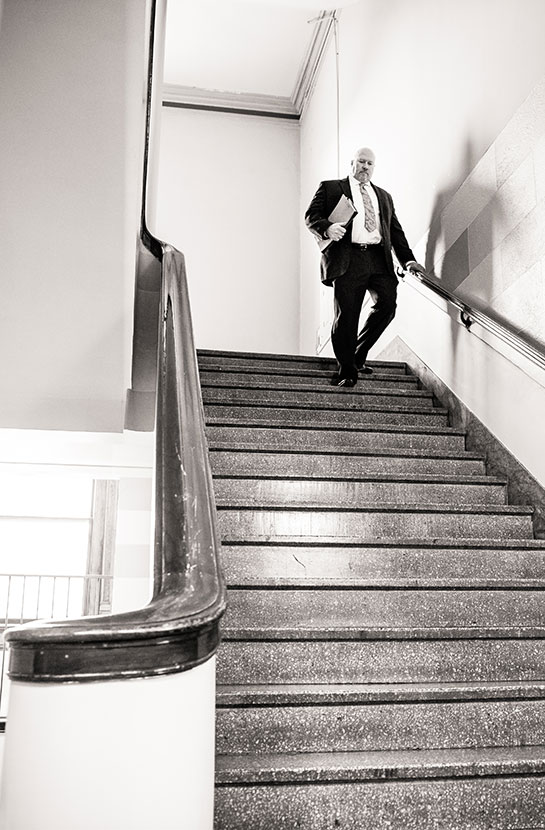 Palmer Hoovestal has been on the front lines of litigation since before his own practice began in 1990. He is known for ethically and zealously defending his clients’ constitutional rights. He has twice been named “Trial Lawyer of the Year” by his peers and has argued before the Montana Supreme Court, the Fourth Circuit Court of Appeals, and Ninth Circuit Court of Appeals over 32 times.

Palmer is a man of many talents. He is a U.S. Marine, a black belt in Goju Ryu karate, a record-holding powerlifter, an accomplished classical and flamenco guitar player, and an enrolled member of the Fort Belknap Indian Tribe. He is also fluent in both Spanish and French. He was awarded Trial Lawyer of the Year in both 1998 and 2011 by the Montana Trial Lawyers Association and the Montana Criminal Defense Lawyers Association. 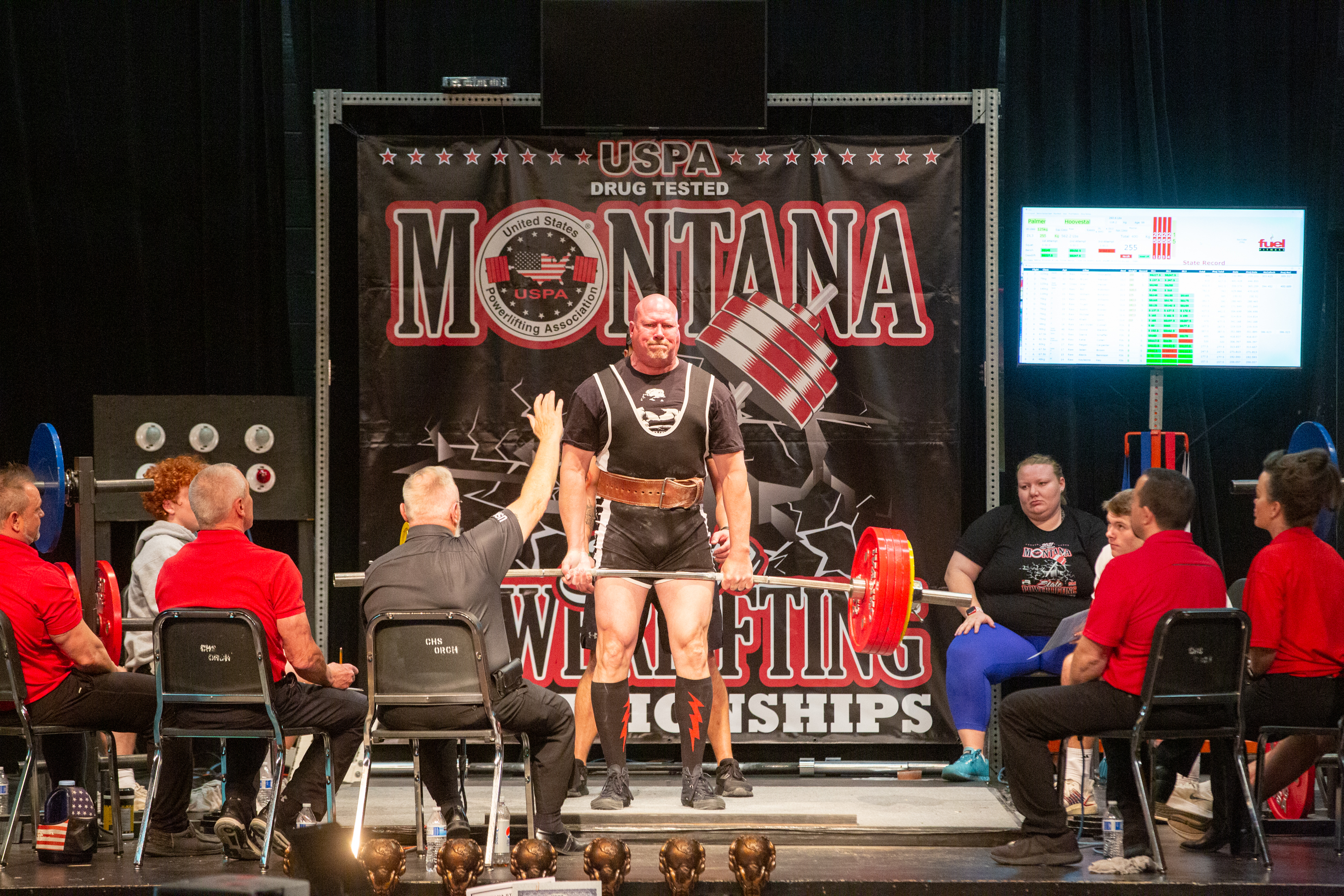 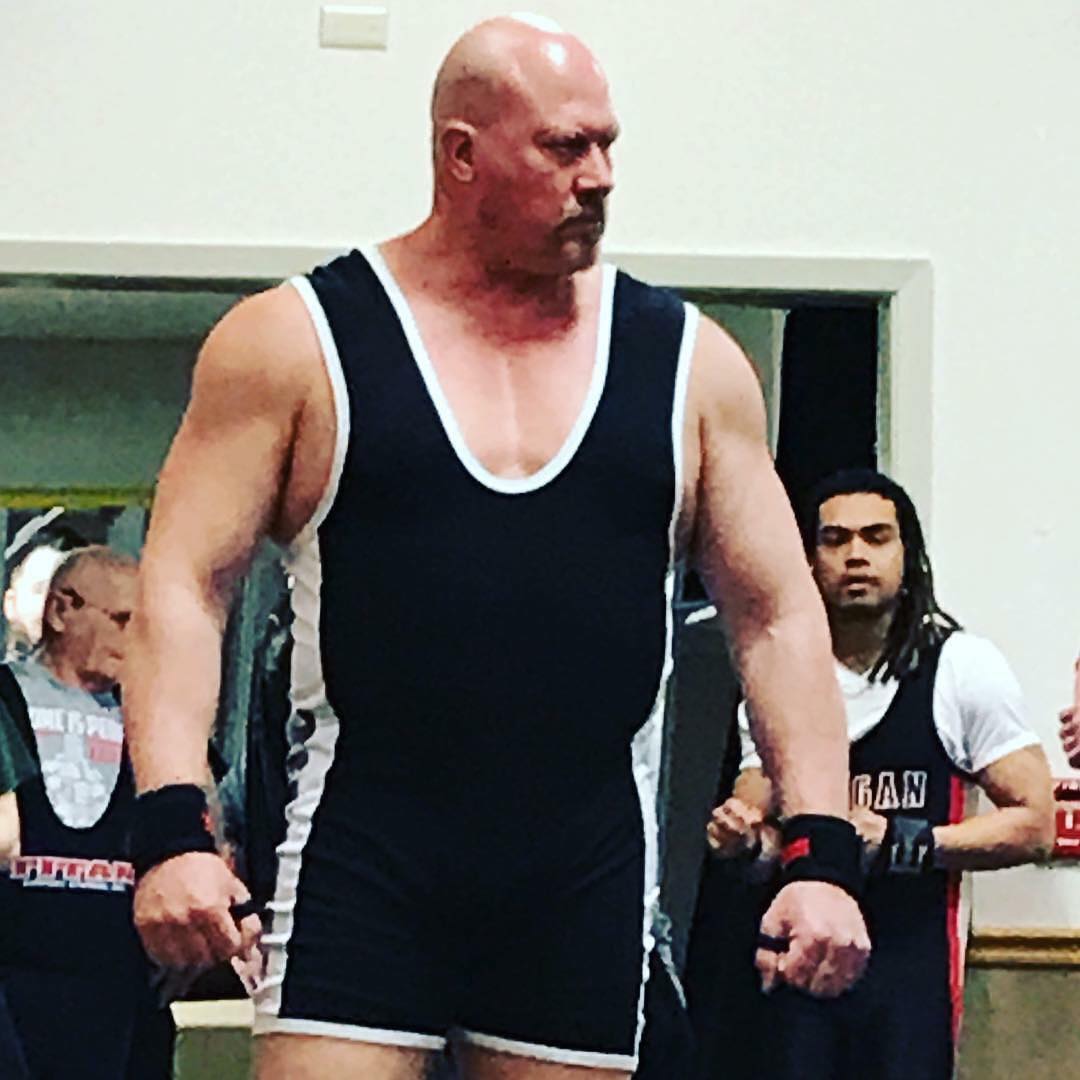 Let Hoovestal Law do the heavy lifting for you!